Skip to content
Life at inside: Joining our apprenticeship scheme

To celebrate National Apprenticeship Week, we wanted to hear from one of our very own employees about their experiences.

Leon Bailey joined the inside global apprenticeship scheme in 2018 at the age of 17. He has since progressed from an IT role to Client Success Executive. 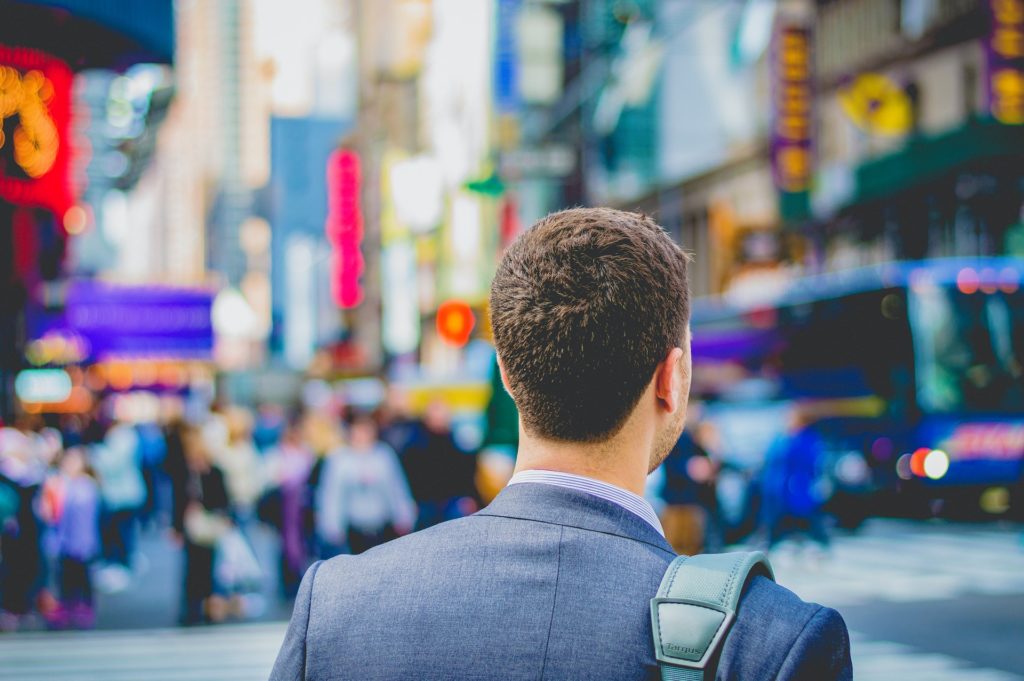 What attracted you to the scheme?

I was really excited by the opportunity to learn new skills and develop direct knowledge of the B2B tech and inside sales industries. I prefer to learn through practice as opposed to in a classroom so I knew an apprenticeship would be the right choice for me.

My first 6 months were great! My colleagues were very helpful in making me feel integrated and Management always made sure that I was never left in the dark when it came to tasks or processes. Of course, there were a lot of challenges early on being completely new to the ‘working world’ but I don’t think I could have found a better place to start.

How have you progressed throughout the business?

I started out as an apprentice working in a predominately IT focused role. However, after becoming interested in the sales side of the business, I asked if I could explore that further. Since then, I’ve taken on a new client-facing role as ‘Client Success Executive’ and having built up my knowledge, I’m proud to have progressed to the point where I’m regarded as a more senior voice within the team.

What were the three best things about joining the apprenticeship scheme?

Who would you suggest applying?

I’d definitely suggest it to anybody considering doing an apprenticeship – it’s a good place to start if you don’t see yourself going to university or doing a graduate scheme but you would still value a mix of formal training and practical work.

Visit our Careers Page to see if there are any positions open right now, or drop an enquiry email with your CV to careers@inside-global.com.